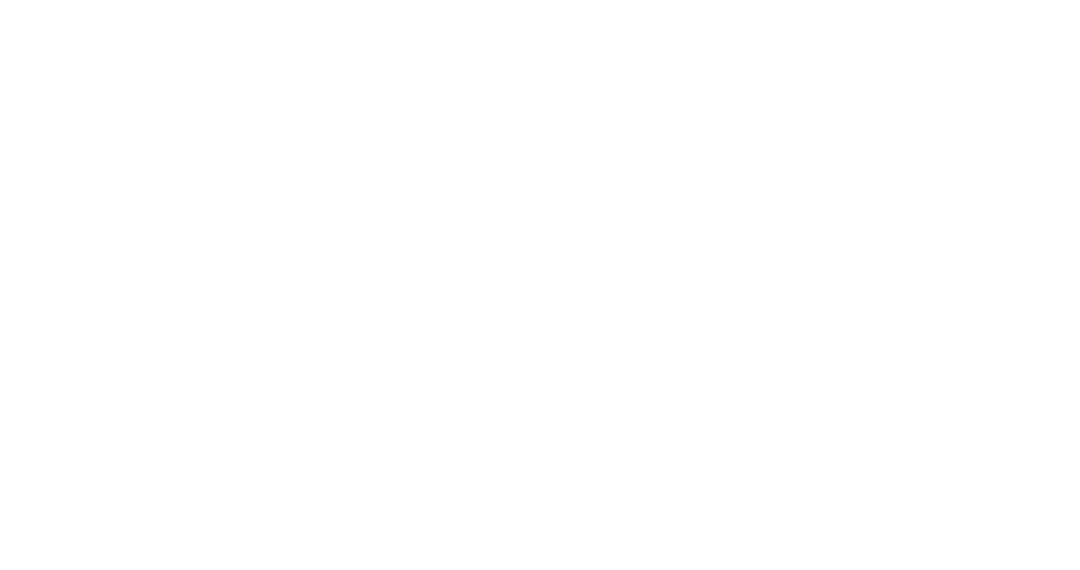 With the major exhibition on James Rosenquist (1933–2017), for the first time ever the Museum Ludwig will present the works of this important representative of American Pop Art in the context of their cultural, social, and political dimensions. Along with archive materials, some of which have not previously been exhibited, as well as collages designated by the artist as source materials and many of the original advertisements that he used from old issues of Life magazine, the show will reveal a historical cosmos. After all, James Rosenquist’s compositions are to a large extent the result of his marked interest in the social and political events of his time.

A good example is the impressive installation F-111, one of the icons of the Pop era. Rosenquist created it in 1964-65, during one of the most politically turbulent decades in United States history. As the work’s main subject he chose the F-111 fighter jet, a state-of-the-art, high-tech weapon then under development, and unsettlingly combined it with images of everyday American consumerism. The painting surrounds the viewer on all sides. Reflected in aluminum panels, the viewer becomes part of the work and is invited to question what he or she sees. In addition to this key work from the MoMA collection, with Horse Blinders (1968–69) and Horizon Home Sweet Home (1970) the exhibition will present for the first time all three installations that Rosenquist created for the legendary Castelli Gallery.

This attempt to pull viewers into the picture, to involve them visually and physically, emotionally and intellectually, is also evident in the three-part, monumental ensemble entitled The Swimmer in the Econo-mist, which Rosenquist created between 1997 and 1998 for an exhibition in Berlin. The twenty-seven-meter-long painting combines Picasso’s Guernica with other elements from the artist’s biography as well as collective history and identity in a disorienting temporal amalgam that depicts rapid changes not only in German identity.

The exhibition follows the central aspect of “painting as immersion,” as the artist himself calls it, while offering a wide-ranging overview of James Rosenquist’s work. The collage-like paintings from the 1960s, which clearly reflect Rosenquist’s background as a painter of enormous billboards on Times Square, will be shown along with biographically motivated paintings from the 1970s and interpretations of cosmic phenomena in his later large-scale paintings.

James Rosenquist himself authorized the concept and the selection of works for this exhibition and assisted with the development process from the very beginning. Now this will be the first major museum exhibition as an homage to the artist, who died on March 31 of this year. Along with works from the museum’s own collection and generous loans from James Rosenquist himself, important works from museums such as MoMA and the Guggenheim Museum in New York, the Centre Georges Pompidou in Paris, and the Moderna Museet in Stockholm will be shown.

The exhibition is supported by the Peter and Irene Ludwig Foundation as well as the Terra Foundation for American Art and the Gesellschaft für Moderne Kunst am Museum Ludwig. The restoration of Horse Blinders was made possible by the Ministry of Culture and Science of the State of North Rhine-Westphalia as well as the Wüstenrot Foundation. After its showing at the Museum Ludwig, the exhibition will travel to the ARoS Aarhus Art Museum in Denmark.

Catalogue
An exhibition catalogue will be published in German and English by Prestel Verlag with essays by Sarah Bancroft, Stephan Diederich, Yilmaz Dziewior, Isabel Gebhardt, Tim Griffin, Tom Holert, and Tino Graß along with in some cases never-before-published archive materials such as advertisements from old issues of Life magazine which Rosenquist used as the basis for his paintings and the collages that he made out of them. 336 pages with 475 color illustrations and 3 fold-out panels, €49.95.

In a major exhibition by James Rosenquist (1933–2017), for the first time ever the Museum Ludwig will present works by this renowned representative of American Pop Art in the context of their cultural, social, and political dimensions. Along with archive materials and documents designated by the artist as source materials, some of which have not previously been exhibited, the show will reveal a historical cosmos. After all, James Rosenquist’s compositions are to a large extent the result of his marked interest in the political events of his time.